Home / News / One year in the new location. The present of TN Logistica SK 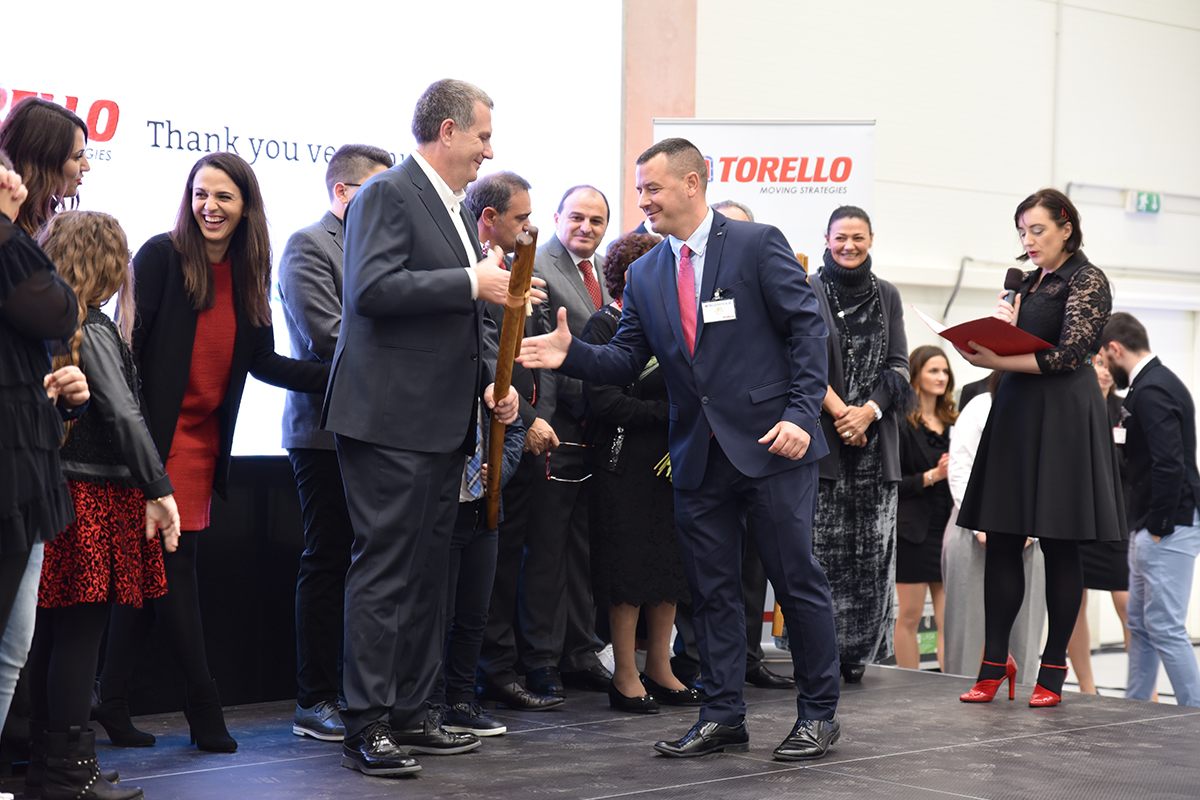 One year in the new location. The present of TN Logistica SK

On October 21st 2017 the whole Torello Family and the staff working in the branches of the various cities of the Group arrived in Senec to celebrate the official passage of the new headquarters of TN Logistica SK.

It could be said that it seems like yesterday, but a year ago, on the occasion of its 10th birthday, TN Logistica SK moved to the very central Senec, a district in which some of the most innovative buildings of the Slovak city are located. Well equipped in terms of road infrastructures, the Senec area, practically bordering the Bratislava international airport, offers the background of the right services to the activity of TN Logistica SK.

A choice that responded to the need to settle in an area with easy access to motorway junctions and to the main markets of central-eastern Europe.

The settlement was fast and satisfying, as was the beginning of the activities. But behind an organization that has been able to integrate harmoniously with the territory, there are people who have played a key role from the beginning.

He has been nine years in TN Logistica SK (he has been in the company since the beginning) Roman Marcinka – Import / Export Manager – who alongside Rocco Loria – Executive Manager – has been instrumental in quickly and efficiently accompanying growth of TN Logistica SK. Roman has proven himself in these years as a person with whom to design long-term relationships. Reliable and of undoubted value, a local ally that, for his direct knowledge, moves with ease on the territory. A perfect synergy was immediately created, the bond with the city strengthened.

The first year in the new premises meant taking on new professional skills to support this growth and consolidation of collaborations. The amount of investments made, which are still taking place, the quality of services, combined with the local industrial fabric, create the conditions for building competitive positioning.

It has been like that since the beginning. Infrastructure planning, territorial development, attention to environmental and transport policy aspects, growth of professional and human profiles. Indispensable elements that accompany the growth of an entire sector in a market that is now fundamental, which makes the scale of the balance tend to the East. This happened 11 years ago, when the Torello Group responded to an opening towards new markets with TN Logistica SK. Foresight marks a milestone in Bratislava.